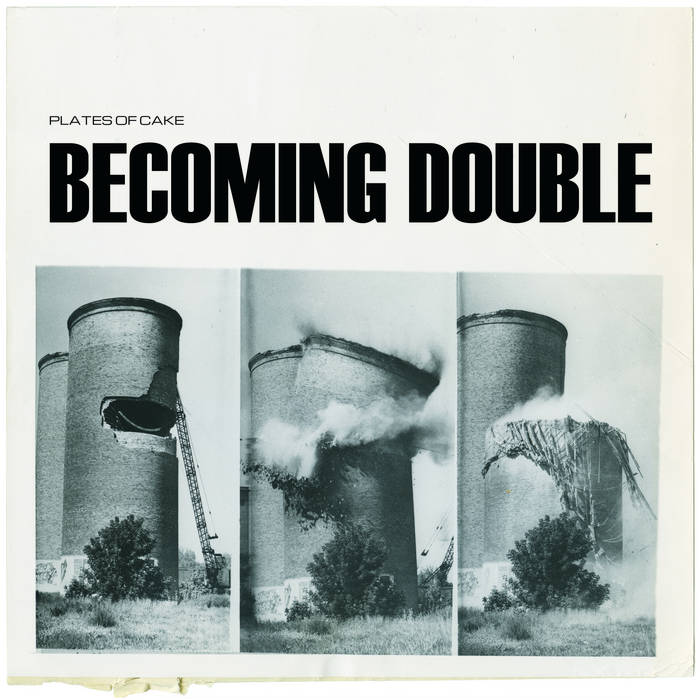 "Not sure if Plates of Cake really fits into any current scene, but that’s just as well — they might be more at home with the early 80s Postcard Records roster: Orange Juice, the Go-Betweens and Aztec Cameras. Wherever you slot them, Plates of Cake deserve your attention." - Tyler Wilcox, AQUARIUM DRUNKARD

"RECOMMENDED - It’s seemingly evident that no one else is gonna stand up for the band Plates of Cake, so listen up before I grab you by the collar and pull. These guys have grown up in public, schoolboys in disgrace if you will, learning the insides out of classy, boarding school-bound rock from troubled cases, from Nick Lowe to Robyn Hitchcock to Verlaine/Lloyd, whose influence really stand up on their third and best album Becoming Double." - Doug Mosurock, STILL SINGLE

"Plates of Cake is on its third album, and a quick listen to the earlier ones reveals a trajectory from spare, punk-ish minimalism to a more elaborate glam stance. Becoming Double is, perhaps the logical continuation of this trend, offering mannered exercises in syncopated tempos and falsetto registers. The guitar work is good, in a warm, 1970s power pop way that will remind you of Queen, the Raspberries and Thin Lizzy, but it feels like the only sharp element in these soft breezy songs. Over at Still Single, Doug Mosurock heard Nick Lowe (yes), Robyn Hitchcock (maybe) and Television (??) as influences, but I’m leaning more towards post-punk oddities like the Monochrome Set and, maybe because he’s top of mind these days, David Bowie (especially on “Old Time Brutes”)." - Jennifer Kelly, DUSTED MAGAZINE